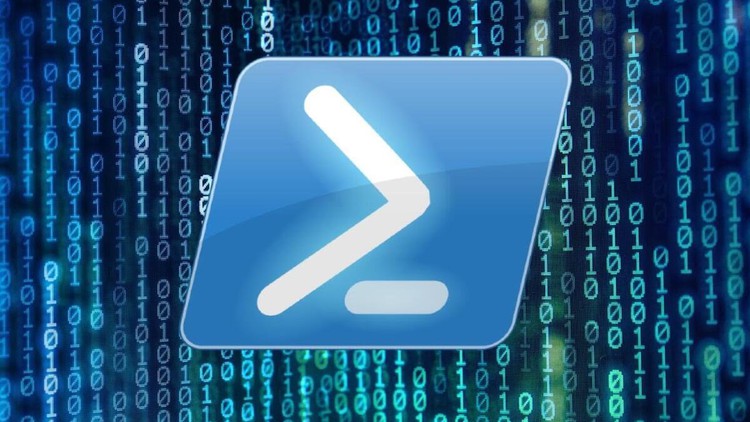 The Evolution of PowerShell:
In 2002, Jeffrey Snover of Microsoft realized that Windows did not have a good command-line interface and scripting ability like its competitor, Linux. To change this, Snover released the Monad Manifesto, a document outlining his plans for what would eventually be PowerShell. From 2002-2005, PowerShell was called Monad and was still under early development. In 2006, the word ‘PowerShell’ made its debut with the release of PowerShell 1.0. From that point on, the PowerShell team at Microsoft has used the manifesto as a guide to add new features to PowerShell continually.
Originally only available as part of the Windows Management Framework, before Windows XP and Windows Server 2012, PowerShell was a separate install. But as of Windows 7 and Windows Server 2012 R2, PowerShell became installed by default on all Windows operating systems.

Please don’t wait that others should encourage you to learn this Skill. Try to identify the need and demand of Today’s time, and Grab this opportunity to Learn this new Skill to match pace with Trending Time and Technologies. I am sure, As soon as you complete this course, You will be very efficient in automation using PowerShell Scripting.

Conclusion:
PowerShell is a phenomenal tool to help IT pros, sysadmins, developers, or anyone else managing computer systems. It’s a tool that should be in everyone’s toolbelt through its foundational commands coupled with community modules and the ability to create your own scripts.